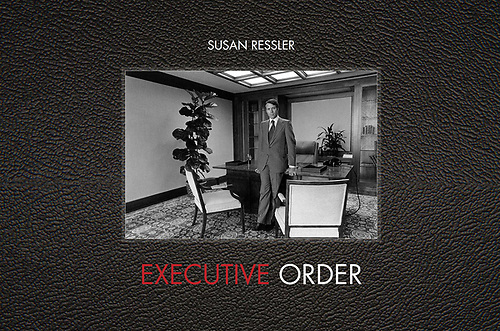 Susan Ressler is an author, educator and social documentary photographer. She has been making

photographs for about 50 years, and her work is in the Smithsonian American Museum of Art, the

Library Archives Canada, the Los Angeles County Museum of Art (LACMA) and many other important collections.

She has been widely exhibited, both nationally and internationally, with solo shows at venues that include Nexus

and BC Space, (Laguna Beach, CA) among others. Ressler edited the book Women Artists of the American West

(McFarland, 2003), a scholarly anthology on under-represented women artists west of the Mississippi,

and was Head of the Photography Area at Purdue University, where she taught photographic practice,

criticism and history from 1981-2004. Ressler received an MFA from the University of New Mexico fine

art photography program in 1986. She is Professor Emerita, Department of Visual and Performing Arts,

Purdue University, and she currently resides in Taos, New Mexico.


Her first book, Executive Order: Images of 1970s Corporate America, with an essay by American studies

Career highlights and awards include: 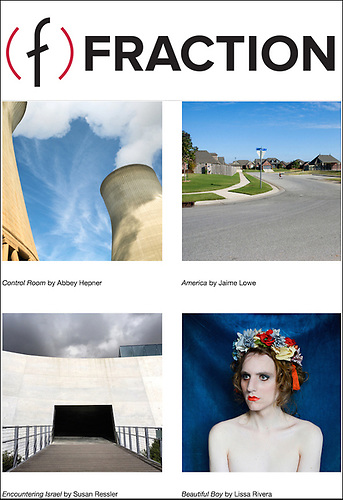 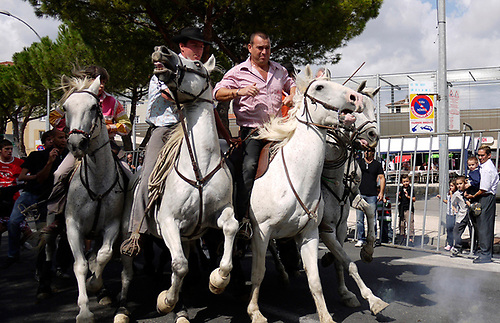